Small Business Networking: Are You Doing it All Wrong?

Business networking is one of the most important things any business owner can do.

And although it might not seem it at the time, the regular engagement and interaction you have with others could prove to be the catalyst behind your small business’s success.

This is due to the fact businesses succeed on relationships. From relationships with wholesalers to those with customers, the better your relationships are, the more long-lasting your levels of success will be.

What organisations don’t succeed on, however, is a strategy whereby all staff go for the hard sell in every possible situation – and if you’re doing so in a networking environment and aren’t seeing the results you expect from the time spent interacting, it’s almost guaranteed to be because of this.

When you’re networking, you need to think of the situation as nothing other than a general conversation, at least on the most basic of levels.

By all means, have handy information about your small business ready, but don’t think you’ve got to use it in a direct way. The whole idea behind networking needs to be about building that relationship first and foremost – if you have the opportunity to talk a little about your business, then great, but it should never be forcefully worked into the conversation, as this will almost always do nothing but make the other person turn off. 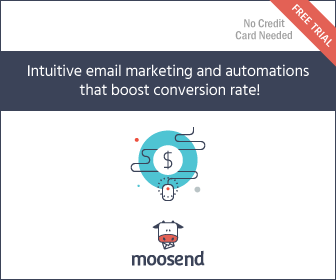 Put yourself in their shoes. What would you rather hear, the first time you meet – details of you as a person, with a brief introduction about what it is you do or a full, in-depth review of your company’s products and services, which is essentially (and obviously) taken from your sales strategy?

As tempting as it may be to do the latter, what benefit would it have? You might find someone who’s generally interested, but more often that not, you’ll disillusion rather than fascinate.

Networking needs to be about building relationships above all else; no exceptions. There’s little doubt it can have a positive impact on sales and marketing, for example, but if you approach it with these aspects in mind, you’ll see only minimal success – if any at all – and instead, lots of low quality relationships built during time that could, in many instances, end up being written off as completely and utterly worthless.

And time, for all small business owners, really isn’t a commodity that can be wasted – and classed as being worthless – to any degree.